Click this text to start editing. This image and text block is great for descriptions about your business, products or services. Double-click the image on the right to change it. You can also stack more of these blocks to describe items with imagery.

Sorry for the long wait for a new blog. Spring is moving on and there has been quite a lot of activity in the bird boxes. 42 now are up, 24 have had nests started and 13, all tits, have commenced egg laying with today seeing the first chicks hatched. Five Pied Flycatcher nests have started. Hoping for a late rush of Flycatcher nests like last year when 4 came after 8th May. rather worryingly for the garden, we have seen a Roe deer in the field adjoining us. Farmer Paul has been reporting several sightings locally over the last month. Plenty of hedgehog sightings most nights. 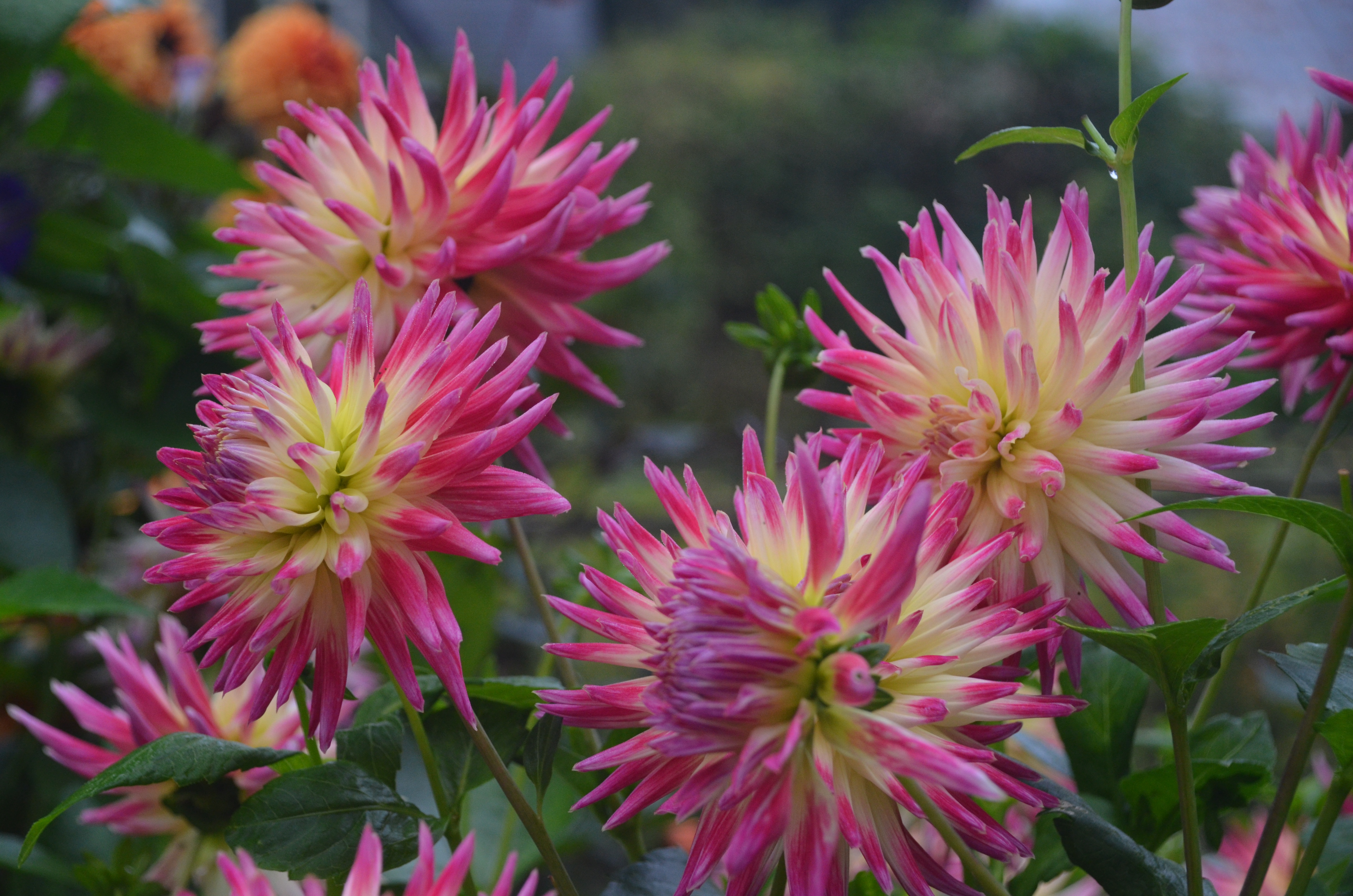 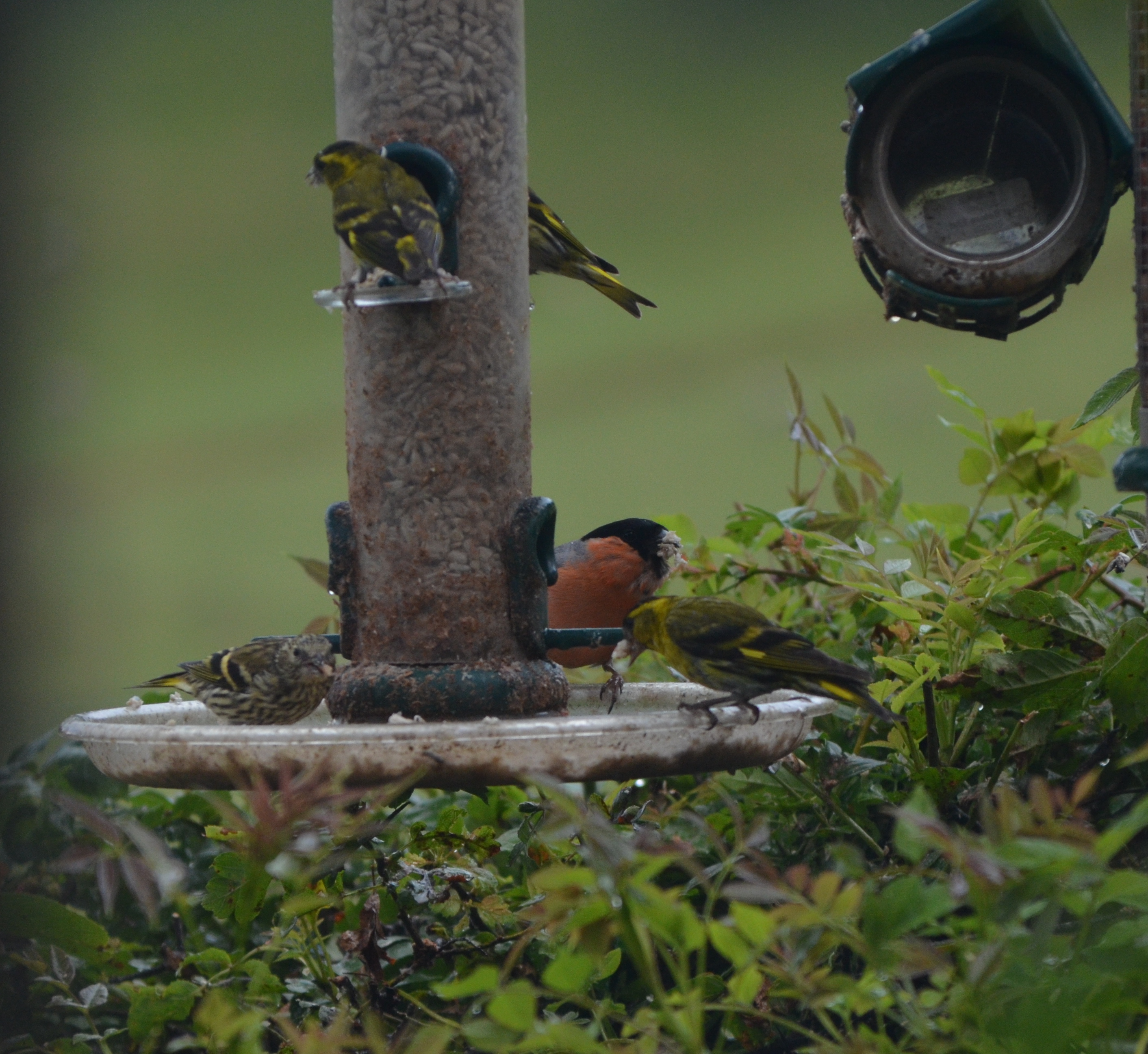 It's been a long time since an entry, various reasons, the main one being the website has been updated  and I have  been finding it difficult to make entries on any of the pages. So the blog has rather been ignored.

Hopefully it will be more regular entries now.

On the bird front, red kites numbers seen at a time are over 20, mainly feeding on the dead phaesants I put out.

For the first time we have had a bullfinch on our bird feeders. Nuthatches are on the feeders in larger numbers than seen before.

Had 8 pied flycatchers nest in the wood, the highest we have had with 39 fledging.

Haven't had a garden open day this year, but it has been a pretty good year in the garden. Lots of real success's potatoes, blueberries,

strawberries, redcurrants, sweet corn and apples all been really succesful.

Left the best news to last, having placed the wildlife camera overlooking the small stream where numerous birds bathe, very delighted to catch an otter on the camera on two occassions so far.

Oops, you forgot something.

The words you entered did not match the given text. Please try again.

Reply Evelyn Audrey
1:53 on 3 November, 2021
I always blow my mind with their diligent Programming Assignment Help. Most of my programming academic grades are from your C++ Homework Help services. That's why I highly recommend the services to any ambitious programming student that wishes to take his/her academic grades to the next level. Their prices are also affordable, and that's good news for students.

Reply Rose Watkins
4:04 on 3 November, 2021
All agents were booked and that got me disappointed. Why don't they recruit more if they have more orders coming in than the number of Programming Homework Help specialists? Meanwhile, my order got the right treatment when I came back the next day. As usual, I was satisfied and I'll always come for more C Homework Help . I also suggest that they give priority to loyal customers like us, please.